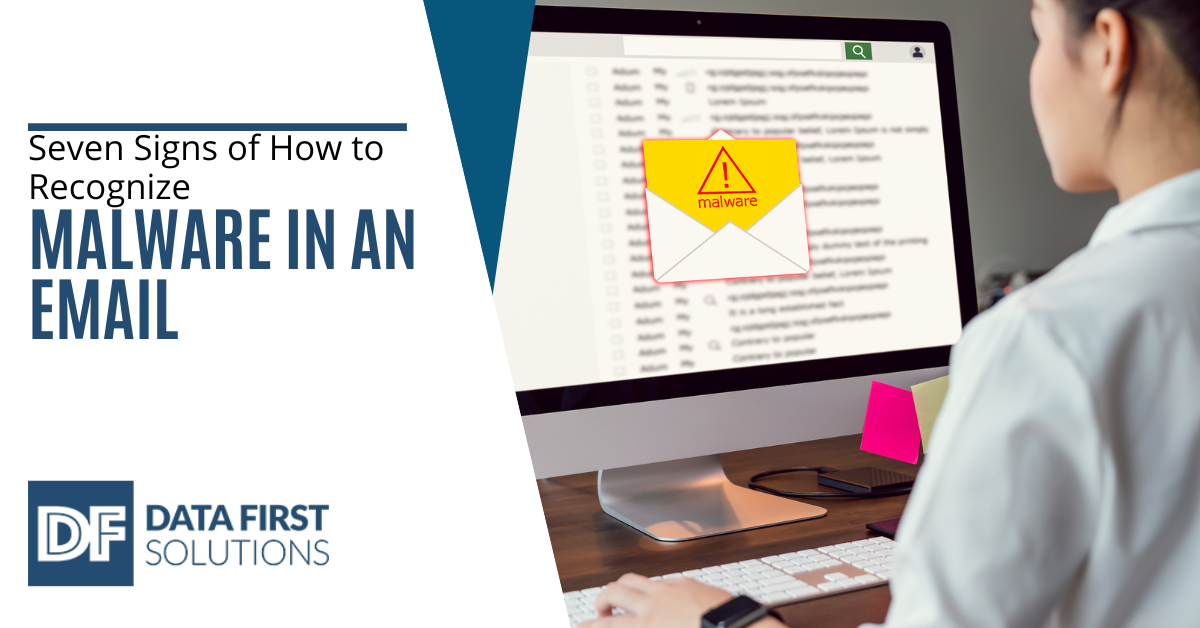 Most modern businesses operate on Email, and since most computer viruses are concealed in Email communications, more individuals fall prey to Malware and phishing scams.

Cybercrime keeps developing as IT securities keep advancing. By utilizing cutting-edge tools and strategies to breach or corrupt systems, cybercriminals always try to outpace the development of IT security measures.

Numerous breaches have occurred, exposing millions of client details, even at well-known companies like Equifax and Adobe

Particularly for businesses, Email is a vital medium for communication. But, unfortunately, Email is also the primary delivery method for threats and online criminal activity.

Can you now envision the potential consequences of clicking on a direct, risky link or attachment?

The possibility of enormous financial and intellectual losses due to an incursion or data breach is not overstated.

Users must thus use caution when engaging with these emails. Users should be able to discern between innocent emails and those that contain Malware, to be more specific.

What is A Malware

The virus, which first appeared in 2007, is virtually old-fashioned in the new service-led ransomware environment. But, according to the examination of a sample that DFIR researchers discovered in October, Malware is still quick and effective

Malware may be created to spy on you or steal your personal information, damage your software, or even extort money from users whose machines it infects.

Malware may disguise itself as a regular file or be hidden within one, making it difficult to detect; regrettably, this makes it a common tool for fraud and scams.

Although many malware versions have diverse ways of infecting systems and propagating, 94% of Malware is sent via Email.

All Malware can be exploited to steal data, passwords, personal or financial information, or business secrets. How they are propagated or constructed frequently distinguishes them. We’ll look at the six most prevalent kinds of Malware to help you better grasp the malware environment.

Malware programs that encrypt and hold captive your data are referred to as ransomware. In most cases, the ransom won’t be paid until the ransom has been delivered (typically in cryptocurrency).

In addition to crippling businesses, ransomware attacks have had catastrophic effects on hospitals, police forces, and even local governments.

Spyware keeps track of everything that happens on a particular machine. For instance, some spyware enables attackers to record keystrokes, which allows them to obtain critical information like passwords.

Trojan horses frequently pose as trustworthy applications, such as MP3 downloads, while secretly harboring dangerous code. The malicious payload of the trojan cannot be launched unless the end user opens it. Visiting a compromised website and opening a malicious email are common ways for users to acquire trojans.

Adware frequently gathers information from your computer to show you trustworthy or harmful adverts. For instance, a malicious adware application could modify your browser’s home page or impede system performance.

A computer virus alters host files, so malicious code runs when the victim launches the infected files. It might be challenging to remove viruses because they influence other files.

In the late 1990s, worms became famous. A worm will frequently appear as a mail attachment that, when opened, may infect an entire business. Worms are known for their ability to reproduce on their own.

7 Tips to Identify Malware in Emails

Users like you can determine if an email is dangerous, malware-infected, or authentic by keeping an eye out for various indicators and symptoms. A few of them are:

To put it another way, only open emails from individuals you know. Never open unwanted mail. Since unsolicited or unwelcome emails are not to be trusted, just as we do not trust strangers in the real world. Typically, they may have malware infestations or might be deceptive

These are most likely the ones that the hacker community focuses on since they can be used to spread Malware. The virus damages your systems when you open or downloads a malicious attachment. Therefore, avoid opening attachments that seem suspicious since they can contain Malware.

Worry or sense of urgency are frequently heightened by malware emails. Be very cautious if an email asks you to open an attachment to remedy an issue. A follow-up request may appear in certain emails that you receive as a second answer.

Next are links that are included in emails. The hacker community frequently embeds links in emails that, when clicked, cause you to download Malware or that drive you to websites trying to steal your private information. As a result, before clicking a link, be sure it is trustworthy.

The Email could contain Malware or be a phishing attempt if it starts with a generic greeting like “Dear Customer.”

Want to Discover More About Malware and How to Avoid It?

Are there any malware or prevention issues that this article didn’t cover? If so, contact us at Data First Solutions via call or mail so we can assist and partner with you to fight it. 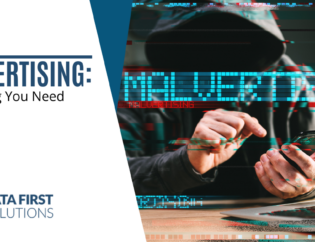 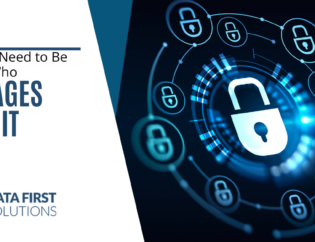 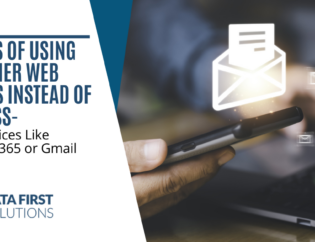 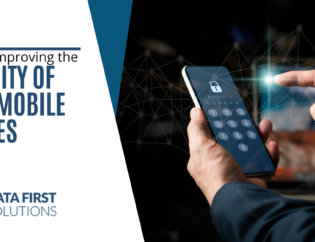 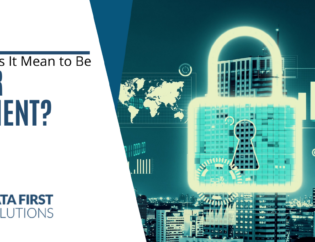 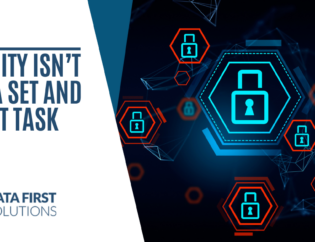 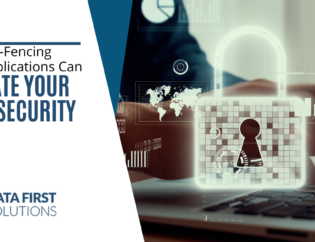 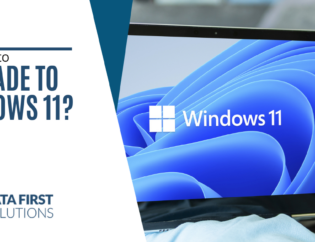 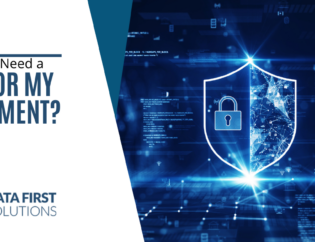 vamtam-theme-circle-post
 Category Articles, Cybersecurity
Power outages and productivity losses can occur due to a fire, flood, or storm. Using...
Read More

Cybersecurity For Small BusinessesWhy Do I Need A UPS For My Equipment
error: Alert: Content is protected !!