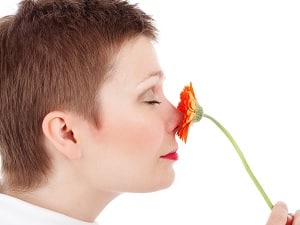 Word has recently leaked out about an interesting project that’s ongoing at Intel’s research labs. The company has apparently built an algorithm that mirrors the brain’s activity to detect and identify smells. The company developed a computer chip for the project. Called a “neuromorphic” chip, it was designed to allow a computer to process information the same way that a biological brain does.

The project is being pursued in partnership with researchers at Cornell University. It began when the Intel research team began investigating what happens inside the brain of mammals when they smell something.

As you might expect, there’s actually a lot that goes on inside a mammalian brain when a scent is detected. In fact, there are more than 450 different kinds of olfactory receptors in our noses that send signals to the brain. From there, electrical impulses within a group of neurons generate the sense of particular odors.

Then, of course, there’s the fact that our brains act as biological databases. They’re capable of storing not only memories of previous scents, but can cross-reference known scents and accept new information that allows us to track and differentiate hundreds of thousands of different scents.

Intel’s current goals are significantly more modest than developing a chip that can differentiate that many different smells. They’re starting with a goal of ten. They’ve recorded the responses of a total of 72 different chemical sensors sitting in a wind tunnel as a small number of different scents (including acetone, ammonia and methane) were circulated.

The data gleaned from the sensors was then fed into the Neuromorphic chip, which was able to draw neural representations of each smell.

Ultimately, the point behind the research is to better understand how the brain’s neural circuitry solves complex problems and use that understanding to design the next generation of machine intelligence. The future just got another step closer.

Used with permission from Article Aggregator 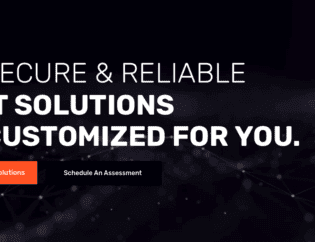 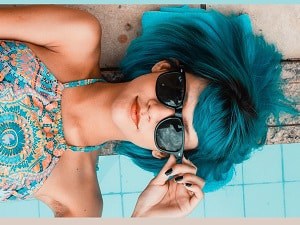 vamtam-theme-circle-post
 Category Cybersecurity, General, News
You may not be familiar with the name Luxottica, but the Italian-based eyewear manufacturer is...
Read More 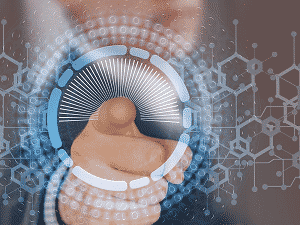 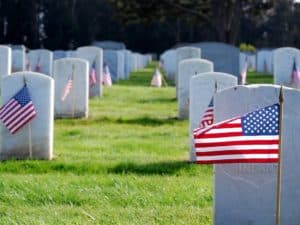 vamtam-theme-circle-post
 Category Cybersecurity, General, News
Hackers aren’t picky when it comes to target selection, and no one is safe. Unfortunately,...
Read More 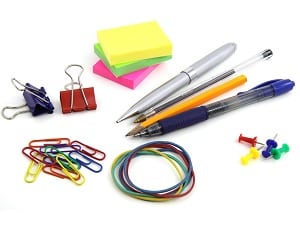 vamtam-theme-circle-post
 Category Cybersecurity, General, News
If you’re a customer of US retail chain Staples, you may have recently received a...
Read More 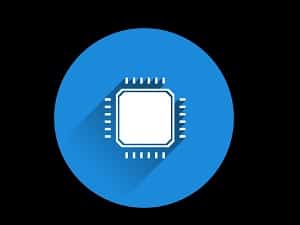 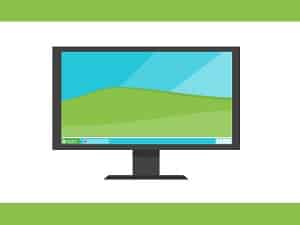 vamtam-theme-circle-post
 Category Computer Repair, General, News
Do you use Microsoft Edge? Unfortunately, Microsoft doesn’t care whether you do or not, they’re...
Read More 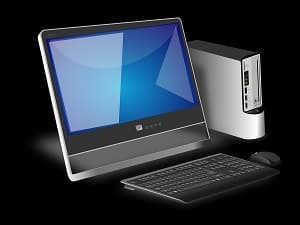 vamtam-theme-circle-post
 Category Cybersecurity, General, News
Hackers use a variety of techniques to infiltrate systems and make off with data, but...
Read More 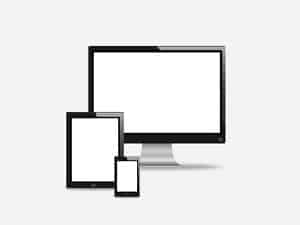 vamtam-theme-circle-post
 Category Cybersecurity, General, News
Do you have a smartphone, tablet, laptop or a “smart” device in your home? Or...
Read More 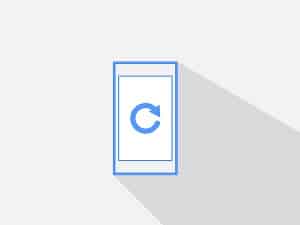